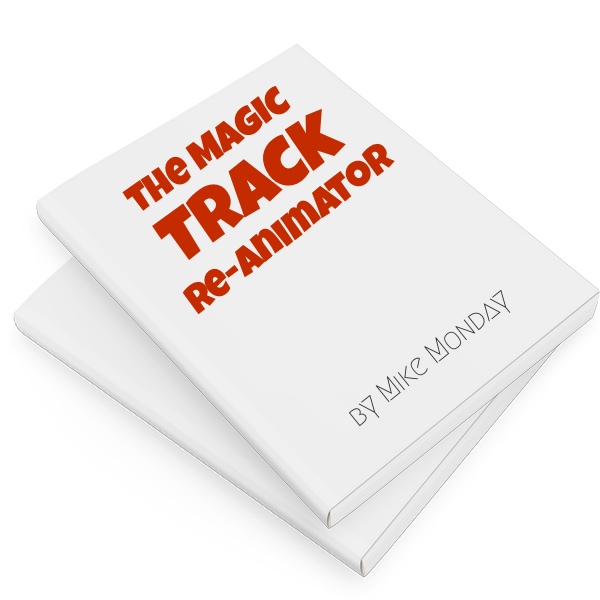 How can I help you?

Mike Monday’s process has helped me enormously. I have two record labels, a heavy touring schedule, a wife and two children, and a music production career all running in tandem. There are times when it seems unmanageable and i get lost in a downward spiral that limits my effectiveness as a leader and my ability to be creative in the studio.

Whenever i have a session with Mike we talk it all out and a sense of calm comes over me. i get back to basics and work out all the things in my head that need to get worked out. His process is both calming and therapeutic.

I would also like to add that the additional fact that Mike is a music producer himself and a veteran DJ lends itself to an extra level of trust. I don’t think i would take advice or listen to someone in the same way who was from outside the music industry. In an nutshell I find Mike Monday’s process to be an extremely valuable way to organize and free my chaotic brain to do what it is supposed to be doing.

“I found the time with Mike to be extremely beneficial. His process opened me up to ideas that, even where obvious, I had overlooked or forgotten and I am looking forward to taking them with me to the studio. It was definitely worth it.”

Radical is a good word for it! The most unexpected thing I’ve found about the course is the impact it has had on other areas of my life – I was quite surprised about that…

These are definitely transferable skills we are learning here!”

“I already think this is one of the greatest decisions I’ve made, and we haven’t even started the curriculum yet.”

“I just felt inspired to send you a really quick message to say hello and let you know that I am going great guns at the moment.

Managing to get a average of two hours every day producing. This is a huge turn around for me and am loving it. It hasn’t been easy though but I have kept at it.

And much of it has been due to the help and inspiration from yourself, the group and me now actually putting in the work. The online community is such a good thing. Everytime I have gone to have a look I have found something relevant to my thoughts and that has helped me.”

“Mike has helped me to start living the truism that it’s not what you use to make music, it’s your ideas.

Those ideas only mean anything when you start putting them down though and that’s what this course has already helped me to start do regularly.

I’ve made more headway in two weeks than I’d managed in a couple of years on my own starting projects, then giving up and starting something new but never seeing them through till completion.”